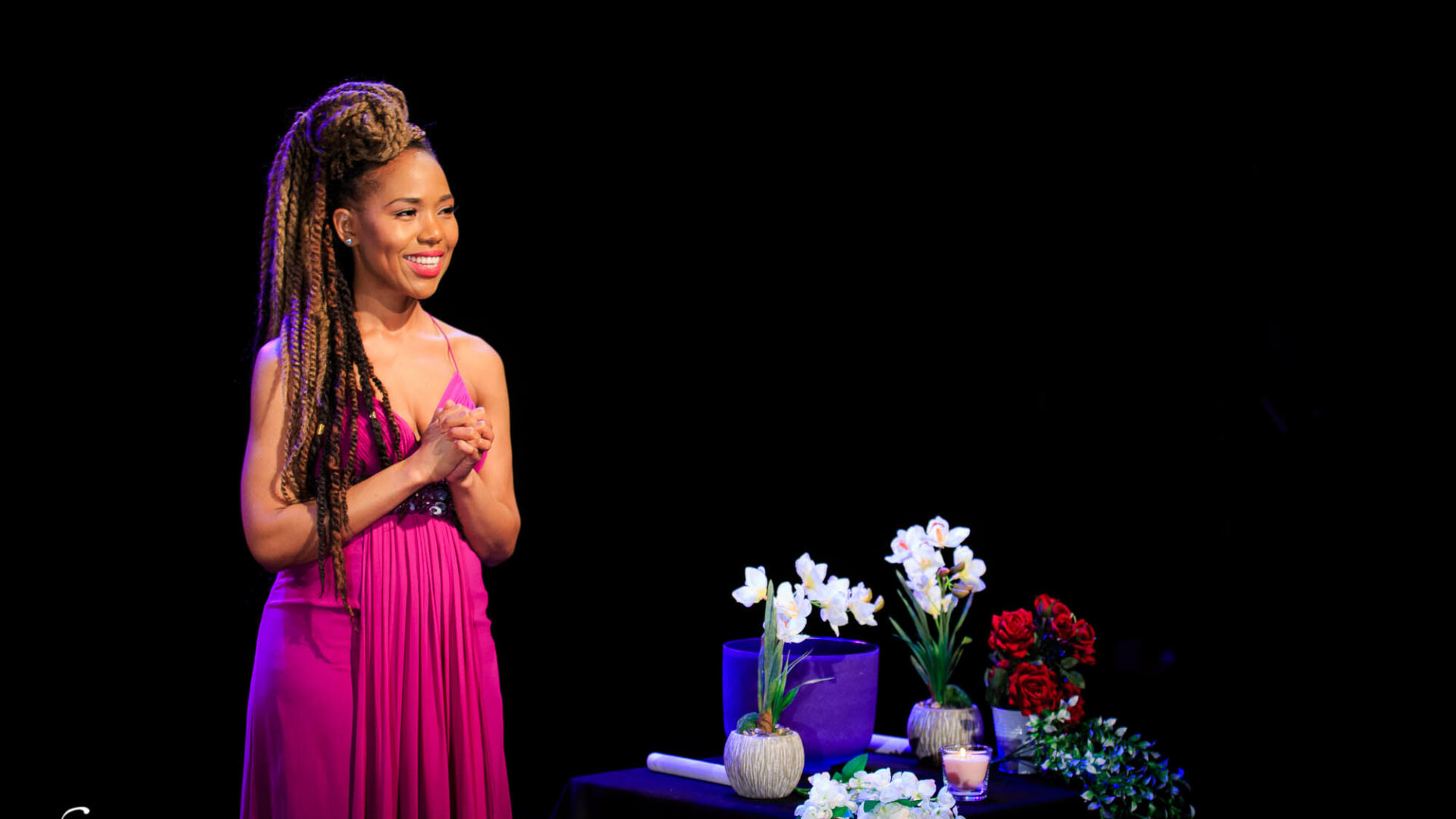 Her previous work fused modern contemporary music with soca and calypso music, with which she performed at several UK Caribbean Festivals including Nottinghill Carnival. She collaborated with UK drum and bass artist General Levy and was also a member of the London Association of British Calypsonians. During the festival season, Nikisha opened for headline Caribbean artists such as Bunji Garlin and Machel Montano.

Having come from an equally strong gospel background, Nikisha performed alongside the London Community Gospel Choir at the Brit Awards with Justin Timberlake, Chris Stapleton and The 1975 band.

Nikisha has also worked as a session vocalist, providing vocals in both live and recorded context. Her collaboration with Ben Cocks on the record So Cold has featured on The Good Wife, Vampire Diaries, and So You Think You Can Dance.

As a live vocalist, she has toured with Soul II Soul and Jazzie B. During Soul II Soul’s 30th Anniversary, Nikisha has performed at The London Palladium, Sec Armadillo, Blenheim Palace, and Silverstone Classic.

Whilst at Guildhall, Nikisha trained as a multidisciplinary artist, in group music, movement, and devised theatre. Her craft training also include; acting with Jamie Bradley, poetry with Jacob Sam La-Rose, and musical theatre singing with Linda Hutchison. As an extra curricular activity, Nikisha served as the president of Guildhall’s African Caribbean Society for 1.5 years, and became a student member of the school’s Equality Diversity and Inclusion committee in 2021.

In her final year, after the impact of Covid-19 on her mental health, Nikisha embraced Sound Therapy, combining voice and singing bowls as a new process to meet the demands of her studies whilst creating new work. Shadows of a Strong Woman #SOSWoman is one of the projects that emerged from this process.

Shadows Of a Strong Woman project touches on themes of mental health, identity, and representation within the UK’s Wellbeing and Opera community and was inspired by BBC-2021 Abdirahim Saeed’s Are Black women getting enough support for their Mental Health?   Shadows of a Strong Woman takes us on an aesthetic musical journey with sound therapy, from the perspective of a Trinidadian woman living in the UK. It involves a gospel choir and classical music performances by Guildhall’s African Caribbean Society. The project also draws upon inspiration from Marianne Anderson, by combining negro spirituals with classical music, and includes meditative mantras from Deepak Chopra & Oprah Winfrey’s, Manifesting Grace Through Gratitude.

The graduate project version of Shadows of a Strong Woman will be featured as part of Guildhall School of Music and Drama’s ‘Of Shadow & Light Festival’.

Scroll UpScroll Up Scroll Up